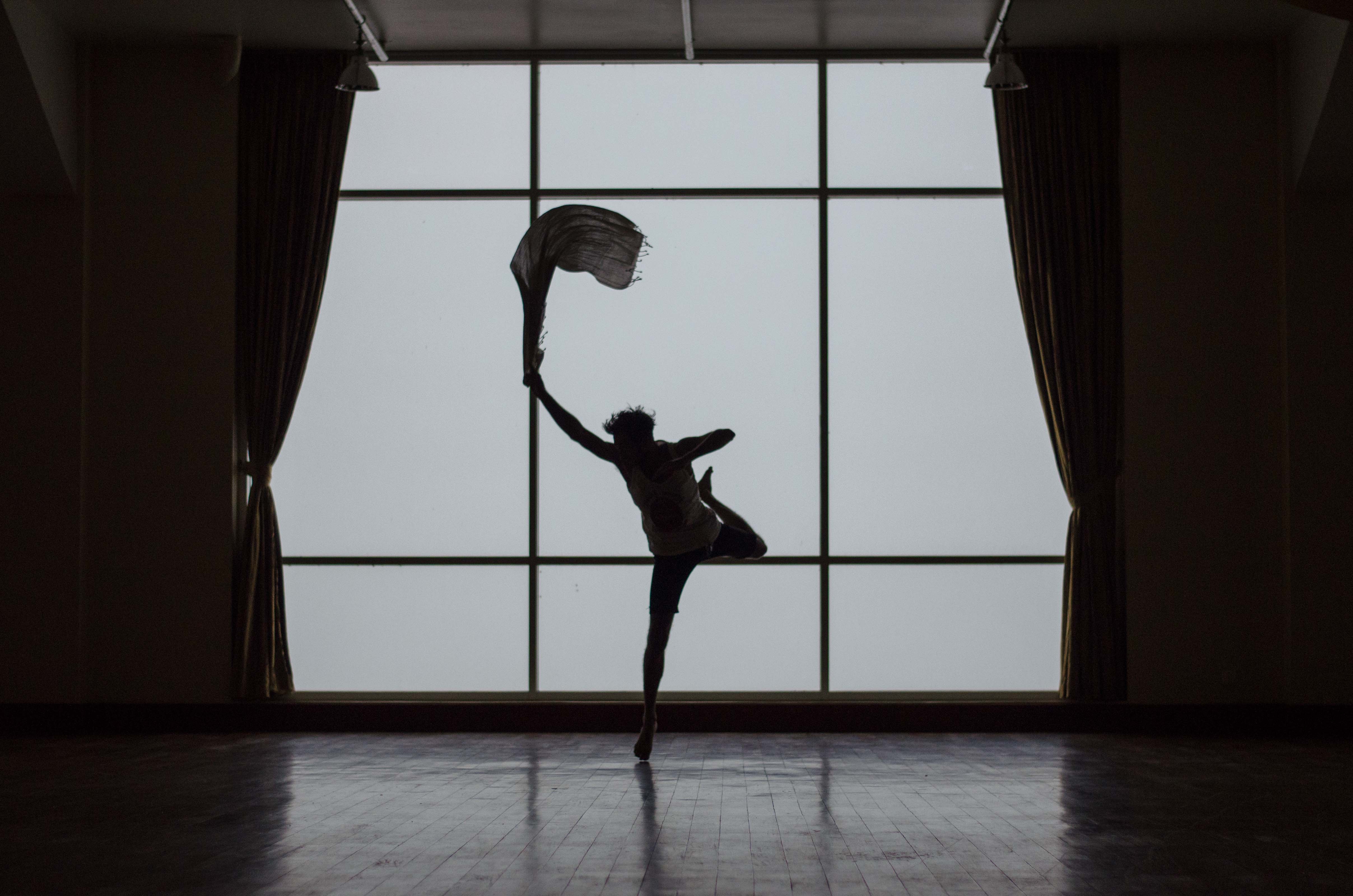 Like so many others I am deeply disappointed at the results of the vote against women’s ordination at the GC session today. Many are saying that this must be God’s will. Since those who engineered this No vote and those who voted against it also think the result is God’s will, I will say that I don’t know God’s will in this matter—at least not definitively. But what I can say with some confidence is this.

First, God has always honored the freedom given by God to humans. It’s not that God doesn’t care about how we treat each other on this earth, it’s rather that God is hoping against hope that we will care how we treat each other. Sometimes we get it right; usually we don’t. But God doesn’t throw in the towel just because it takes us decades—millennia usually—to commit ourselves to the right path. But above all else God will not rescind our freedom. So I don’t think God tipped the vote. This was a human endeavor and like most things in life it was a test. Not a test posed by God to catch us out, but a test of what it means to be authentically human and authentically followers of Jesus. And in my view we failed.

But this is not our final exam; every day is another opportunity to follow Jesus and to do the right thing. God has time, infinite time. God can and will wait for us to listen, to have the courage to stand up to injustice, and the grace to carry on doing what we believe to be right no matter who stands in the path and proclaims a political decision as God’s will.

Second, Paul says all things work together for good for those who love the Lord. “Good,” in my experience, doesn’t always mean I get what I want. Nor does it mean that what I get I can even understand right now as beneficial to me. What I take it to mean is that we have to learn to adapt on the run. God meets us where we are, not where we were. Be here now, God says. Be somewhere else some other time. So here we are: now what?

A friend pointed out that when the vote for women’s ordination first came up in 1990 it was 24% in favor; in 1995 the “Yes” vote was 31.2%; today it was 41.3% in favor (courtesy of David Trim, Director of GC Archives). That’s agonizingly slow but it’s headed in the right direction. This is going to take time. Many of us may not see its completion in our lifetime. But if this is right and if it’s needed this will prevail.

I grew up on Adventist college campuses. My grandparents were teachers, and since I lived with them from the age of three until I graduated from college, I saw the light and the dark of Adventism up close. I can remember my grandmother weeping quietly in her room, hoping, I suppose, that I couldn’t hear and wouldn’t ask what was wrong. But I asked my grandfather anyway. My grandfather was British, almost courtly in his courteousness, and incapable of gossip or accusations against “the brethren.” But it was clear he had been deeply hurt too, and though he would not tell me what—or who—was troubling him I could see the tears in his eyes. “This is God’s church,” he told me, “but we don’t always do what God wants.”

I don’t think Adventism has an exclusive claim on being God’s church. Churches are a broken but valiant effort on the part of humans to get together and try to hold each other up. More often than not—way more often than not—we let each other down. We did that today and we’ll probably do it again tomorrow. But our better nature says we don’t have to do it that way and our faith can say, “Right. Try again, and again, and again.”

God has given us everything we need to do justice, to love mercy, and to walk humbly. I’m not saying that this is easy; on the contrary, it’s the hardest thing any Christian can do, given our inclination to take up the sword in God’s name to slay our own.

So here’s what I’m going to do. More than at any point in my life I’m going to follow Jesus. I think I’ve barely understood what that means, but as I say, God is patient. Infinite possibilities are offered every day. Adventure awaits! More specifically, this is what I want to do

That’s the general outline. Details to follow as I have the faith, hope, and love to carry on.

(Photo by Etienne Boulanger on Unsplash.com)