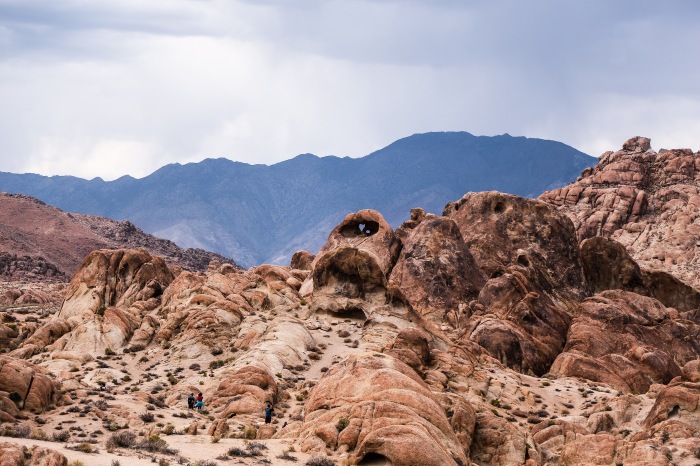 “I think, therefore I am,” says Descartes, and thereby overturns centuries of philosophy past. He imagines a dark spirit with infinite powers to deceive, who could turn lightness into dark and cause one to doubt the very ground upon which one stands.

Suppose, suggests Descartes, that I am mistaken about the ‘hereness’ of my body, about the realness of the world ‘out there’, about the existence of God? Suppose that every shard of reality I cling to is an illusion: how would I know? How do we claw through the fog? If it’s all wisps and shadows, how will we know when our little bark has run up on the beach?

He edges out on the high wire, squinting hard at the far post, determined to reject everything except that which he could not doubt. And what he could not doubt is that he is the one doing the doubting, and that those who doubt their existence must exist in order to do the doubting. ‘Cogito ergo, sum’ — I think, therefore I am.

It’s a grand and audacious mind game that Descartes is playing. It’s an axiom dressed as a revelation, a discovery of the self. He invites us to doubt, but he never really doubted anyway. What sets Descartes apart, though, is that he’s given personal experience and his own thought as much authority as conventional wisdom. Find the truth, he says. Think for yourself; argue it out in your own head. Be the master of your interior world. You think, therefore you are. And therefore, is God.

The mild-mannered parishioner two pews over, his attention wandering during the homily, moistens a finger and doubles the pages of his Bible under his thumb. He has an idea to look for God in the Old Testament, but not in the bloody chronicles of genocide and terror. Ecclesiastes appears, but he remembers something about everything as vanity. He frowns: he needs a handhold, not a slippery slope. The Psalms are familiar — he’ll pitch his tent there for awhile in hopes of a well-known verse or two.

“Answer me when I call, O God of my right!,” shouts the ragged singer of the Psalms. He rages, he twists, he cries out; he will stitch up one star to another if he has to and create a zip line to Yahweh. Our parishioner stiffens in the pew; no one should talk to God like that. He reads it again, his finger tracing the words. He whispers it to himself, bending over the page, eyebrows lifted. He imagines ravens wheeling against the desert sun, a cave behind him, the whorl of a desert dust devil swirling closer. He raises an arm against the sun and the shriek of the wind, the ground rocks beneath him, and he hears it, a whisper: “I am.”