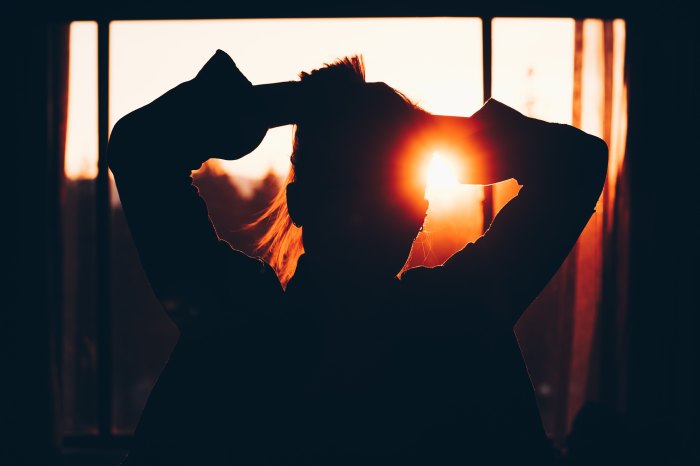 Our global story is not yet completed,
Crime, daring, commerce, chatter will go on,
But, as narrators find their memory gone,
Homeless, disterred, these know themselves defeated.
— W. H. Auden, XVI from “Sonnets from China”

I recoiled in horror at the scenes coming out of Charlottesville, at the torch-lit faces of the marchers, indistinguishable from the clean cut young men of Nazi era photographs. There was the same glittering intensity, the straining throats and clenched fists, the bodies taut with anger, the adrenaline stiffening their limbs. Then came the images of the car plowing into bodies, bodies that were tossed and flung up into a frozen moment in which we could see every detail suspended in time. Did that man sprinting to the left make it to safety? Where did the body land that was upended and flailing in the air above the car? Did the driver think of his mother in the moments before impact? Was his face contorted with hatred or was he a masque of cold ruthlessness?

In a summer redolent with memories of World War II, it is astonishing to see Nazi flags and salutes in the streets of Charlottesville. These are self-identified “blood-and-soil” foot soldiers whose primary myths reek of violence, hatred, and mayhem. Separately, these people might be merely obnoxious and irritating: together they are more than the sum of their parts. Together they are the dark, atavistic, blunt force which has caused such trauma to the body politic through the centuries.

It was a spiral of violence that inevitably hit its crescendo in Trump’s first remarks. If ever there was a time when the better angels of our nature should have been hovering over the president, this was it. In a moment of genuine grief and justified anger he could have opened his heart to the nation and called out the evil so evident before him. He could have played the man and unequivocally denounced by name the self-designated forces of hatred and racism. He could have exercised leadership and called us to remember our higher values. But he didn’t. When he finally made a fuller statement some days later it was delivered with all the empathy and expression of a child forced to apologize. And then, in a press conference which stunned even the commentators at Fox News, he raised the moral equivalency stakes even higher. Asserting that there were good people among the Nazi marchers he charged that the counter protestors, many of whom were clergy leading in nonviolence, were just as violent as the white supremacists, the KKK, and the Nazis, who poured into the city from all parts of the country for the protest. It was a bridge too far, even for some of his allies who had gritted their teeth through the interminable months since he took office, and by mid-week after the protests enough CEOs had resigned from the president’s economic advisory councils that he abolished them.

It is clear that this president cannot be the moral leader that the position calls for. He has chosen that which benefits him personally over that which the country needs in order to rise above this present shame. The President’s unwillingness to call evil by its right name is a trigger warning for all of us. It means we need to face up to the racism that pervades our system and to recognize that no one—none of us—is free and clear of this poison.

Racism is endemic to human nature because it feeds our fear; if we understand the fear we may have a chance to rise above this—but only if we are both constantly self-aware and consciously focused on a love for others that can endure the fire. To rid ourselves of this poison we need to reflect, renounce, and announce.

We reflect on our past—not just our own individual past, but that of our country and our world. We remember through history, scripture, drama, poetry, film, music, and art the painful stories of our long love affair with violence. We recognize—re-cognize—that any of us could be the face of violence and evil for another person.

We renounce our fear and our inability to see others as people like ourselves. We have to set aside our gut reaction to dehumanize others when provoked. And we have to put away childish thoughts about stamping out evil by killing the millions of us who are tainted by it. Evil is a cord that runs through all of us, tying us and our enemies together in a chain of mutual destruction. The way we cut the cord is to recognize it in ourselves and give ourselves over to God, Allah, a Higher Power, whatever we call that Being which is being itself and which gives us life.

We announce to ourselves the commitment to the effort and struggle to love each other. It is a struggle, mostly because the easiest thing is to ignore the humanity of those we fear and hate. Making that claim each day to ourselves makes it real. In a strange reversal this is one case in which “saying makes it so.”

We do not live in the present only, but always with a glance over the shoulder to our past. When we are not simply preoccupied with ourselves we also look up ahead to where we think we ought to be. This is how we make and remember history, not just “one damn thing after another,” as Henry Ford is reputed to have said, but a perspective on human action that involves making order out of our myriad choices. We live at once in these three worlds of past, present, and future, although we scrutinize them separately.

The present moment is indefinable: is it truly a “moment” or does it stretch like putty to touch both the past and the future? The question matters because our always-on social media shrinks the present to hours, sometimes minutes. “Here is the latest on the stories we are following right now,” says the news host, genially taking us by the hand before shoving us off the curb into heavy traffic. Thus we are ceaselessly borne downriver, to change up the metaphor, desperately clutching at anything we think will define and preserve the moment we just saw.

It is memory that keeps us alive and alert. Memory that functions to string together the millions of droplets of time that make up our sense of continuity and that define the boundaries of our experience. Memories of our personal history and our collective histories. Augustine likened memory to a long hallway with rooms off to each side, each one containing moments that defined us in time. Those moments are who we are today, but not what we may yet become.

Let’s not forget who we are, who we wanted to be as a nation of people. We remember when we write it down. Writing it down becomes a commitment to remember and to be accountable to ourselves and others and God. “I want to enact the truth,” said Augustine, “—before you, by my testimony; and, by my writing, before those who bear witness to this testimony.”

So . . . listen, reflect, write, and speak out. Start a blog, keep a journal, write a paragraph of encouragement to your friends on Facebook every day. Share what you write with the rest of us; in the writing we will keep the memories of these times alive for ourselves, those around us, and the people we are still to be in the future.

2 thoughts on “Committed to Memory”