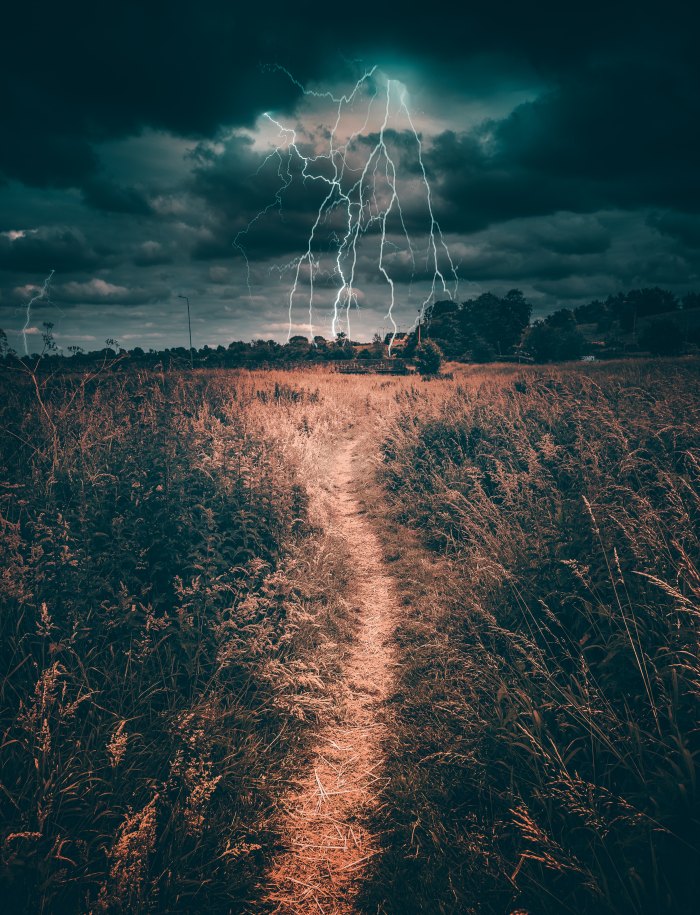 “Listen!” Jesus is saying, “a sower went out to sow.” The people on the shore listening smile and nudge one another. The Master is on a roll, telling his stories. There are so many people gathered that he’s in a boat a few feet offshore, speaking to the crowds by the lake in the late afternoon sun.

He speaks in parables, short stories whose meaning lies outside the literal elements of the story and points toward a moral or theological purpose, what New Testament scholar John Dominic Crossan defines as “a story that never happened but always does—or at least should.”

The Parable of the Sower in Mark’s gospel (Mark 4:1-20) assures us of God’s pleasure at any degree of return on crops planted. In Mark’s version of the parable, Jesus tells of the loss of seeds to the birds, to rocky soil, and to thorns that choke their growth. But for the seeds that land in good soil and survive there is an eventual harvest. Some patches have a return of thirty percent, some up to sixty percent, and others — perhaps optimistically — a full one hundred percent. The Sower tends them through their growth cycle right up to the harvest and is glad for whatever they produce. Reading this, we never get the feeling there’s anything less than delight and satisfaction for the sixties or even for the thirties. They’ve taken root, they’ve flourished, and they’re ready for the harvest. Next year maybe there will be more.

Mark tells us that Jesus “began to teach them many things in parables,” these pithy, sometimes enigmatic stories that puzzled and angered the religious authorities, and seemed to trip up the disciples as well. This parable, by Mark’s reckoning one of the most important in Jesus’ teachings, shows us that God is realistic about our growth rate and unfazed by what we are now.

We grow and develop spiritually at different rates and in different ways. For some, the obstacles to trusting God can be formidable. If our trust has consistently been sabotaged by parents, friends, and others — those we can actually see — why would we trust an invisible God? For others, trust comes easier. They’ve had the good fortune to grow up with people who could be counted on to keep their promises and who usually chose to do their best for their children. Or maybe they just have the “religious knack,” as religion scholar and author, Karen Armstrong, puts it.

After the crowds leave and Jesus is alone with his disciples, they press around him. Why does he speak in parables, they ask? Why doesn’t he just tell the people straight out what they should and shouldn’t do? It’s easier, quicker, and there’s less chance of being misunderstood. Don’t you get it? he asks, surprised. “Do you not understand this parable? Then how will you understand all the parables?” And he tells the parable again, annotating and explaining as he goes, filling in with more details the story he had told in brief to the crowds. He seems to think of this one as a template, that in some way it holds the key to understanding how he uses any parable, which, in turn, is the way he most often communicates his good news about the kingdom of God. It may also keep him from being arrested.

John Dominic Crossan, a New Testament scholar, puts forward the view in The Power of Parable that Jesus was using this common story-telling device in a new way as a challenge to the status quo. Parables operate as metaphors, a Greek term which means “‘carrying something over” from one thing to another,’” writes Crossan, “and thereby ‘seeing something as another’ or ‘speaking of something as another.’” The challenge in these metaphors, he continues, is this: “If tradition is changed, it may be destroyed. If tradition is not changed, it will be destroyed. That is the challenge of this and of all other challenge parables.”

It challenges those who place burdens of guilt cemented in tradition on the ones who seek the kingdom by telling them they are not worthy to come as they are. And it challenges we who are called — not because there isn’t room for us in the kingdom, but because we do not stop to listen to the call. And if we do listen and respond, we may be fighting the idea that we have to be free from sin in order to apply and to qualify. But it’s the Sower who sows, not us.

We are tempted to wait until our potential for spiritual growth comes naturally, without effort. We are tempted to measure ourselves by those we admire or against a list of virtues or the gifts of the Spirit. We succumb to these temptations because we compare ourselves to others and we become impatient when we don’t see in our lives the virtues that take time to develop. As for gifts, we may be born with them or get them later in life, but in either case, we don’t generate them.

We are quick to judge others. If we keep our judgements of others to ourselves it’s all to the good. In time, we may even judge them less. When the ratio of judgement to empathy and understanding begins to change we’ll see them much differently. We will see ourselves differently too, perhaps as people who can forgive in spite of not yet forgetting. Patience, grasshopper.

We are quick to judge ourselves, a response that is hard-wired into most of us. Thankfully, we usually know when we’ve gone off the tracks. Thomas Merton has said that we don’t need to create a conscience. “We are born with one, and no matter how much we may ignore it, we cannot silence its insistent demand that we do good and avoid evil.” Still, a lot of us find ourselves rehashing the same arguments with others and with ourselves, over and over in our heads, attacking with our vorpal swords and blocking the parrying blows. And while passing judgment on ourselves is not quite the same as exercising our conscience, it often feels like it, enough that we may desire “the rotten luxury of self-pity,” as Merton says, and just leave it at that.

But like the seed which the Sower sowed, we grow as we go, for there is no practicing before we enter life, only a continual trial-by-error. Self-reflection — not the same as debilitating self-criticism — helps us see ourselves as we are. And as someone has said, God loves us the way we are, but he doesn’t want us to stay the way we are. So, we walk by faith, not by sight, as we are renewed from day to day.

Barbara Brown Taylor, in her collection of sermons, The Seeds of Heaven, gives us a way to read the Parable of the Sower that upends our expectations about the kind of ground we are supposed to be.

“The focus is not on us and our shortfalls but on the generosity of our maker, the prolific sower who does not obsess about the condition of the fields, who is not stingy with the seed but who casts it everywhere, on good soil and bad, who is not cautious or judgmental or even very practical, but who seems willing to keep reaching into his seed bag for all eternity, covering the whole creation with the fertile seed of his truth.”

As Jesus said, “Let anyone with ears to hear listen!”